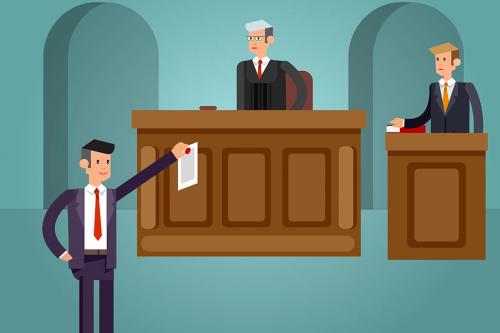 Earlier this year, 20 states rallied behind a lawsuit against the Affordable Care Act, claiming the legislation is unconstitutional. The lawsuit got a much-needed boost when the Justice Department revealed they would not defend the ACA.

Pre-existing conditions have found their way into the headlines again, and this time it’s for all the wrong reasons. While we’ve made great strides in providing health coverage for Americans with chronic illnesses, such as diabetes or asthma, people living with pre-existing conditions in the US may be in trouble.

Earlier this year, 20 states rallied behind a lawsuit against the Affordable Care Act, claiming that without the individual mandate, Obamacare is unconstitutional. While this isn’t the first attack on the Affordable Care Act, it is the first time that the administration declined to defend an existing law, especially one that is crucial in protecting vulnerable Americans.

What Happens If The Lawsuit Is Successful?

The 20 state lawsuit, which is being led by Ken Paxton who happens to be the Attorney General of Texas, is arguing that without the individual mandate, the Affordable Care Act is actually unconstitutional. The individual mandate, which was the glue that held the ACA together, was repealed by Trump’s Executive Order last year.

If the lawsuit is successful in overturning the current laws and provisions under the Affordable Care Act, it could lead to the elimination of expanded Medicaid in some states, elimination of federal subsidies, along with removing the provision that prohibits health insurance companies from denying coverage to Americans with pre-existing conditions. Essentially, we would revert back to the healthcare days of old, before the ACA was passed.

Who Will Be Affected By The Ruling?

If the ACA were to be overturned, the majority of Americans would feel the effects. Most notably, those with pre-existing conditions, which is approximately 27% of adults under the age of 65 according to the Kaiser Family Foundation, older Americans, and the low-income class.

Reverting back to the pre-ACA laws would benefit some Americans. Younger individuals who pose low health risks to health insurers will see lower premium prices, while healthier adults will also have the ability to enroll in health insurance plans don’t provide much coverage (like short-term coverage), but are significantly cheaper.

It’s hard to say whether or not the Affordable Care Act will hold up in court, especially with nearly half of the country joining together against it. However, even if the lawsuit is successful, one can only hope that protections will remain in place for the most vulnerable Americans.