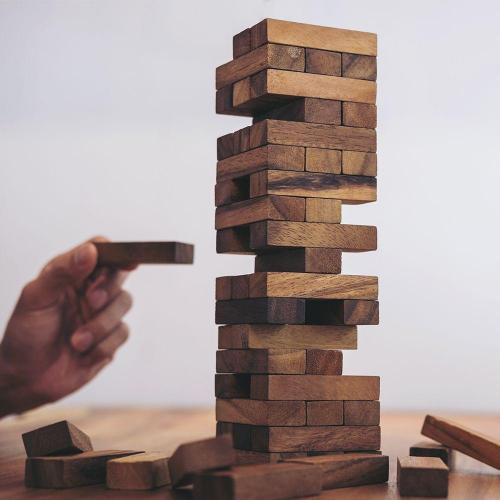 What the GOP Tax Reform Will Mean for Your Healthcare

What would the GOP tax reform do to your healthcare?

The House and Senate have each passed a tax reform plan, and now they're negotiating a compromise plan that will garner enough votes to pass both houses of Congress. It's anticipated that the unpopular provision restricting property tax deductions will be adjusted in the final bill. However, it's also predicted that the insurance individual mandate included in the Affordable Care Act (ACA) will be repealed. This could have a negative effect on healthcare insurance rates for those who are enrolled in the ACA, otherwise known as Obamacare.

Effect on the Affordable Care Act

If the healthcare coverage mandate is eliminated in the GOP tax bill, it will reduce the pool of insured people, causing rates to rise an estimated 10% or more. The success of Obamacare is based on most individuals having coverage. A larger pool of insured allows insurance companies to control rate increases because the risk is spread out among a larger pool of beneficiaries. Without the individual mandate, healthy people will be less likely to sign up, increasing the cost of insurance.

It's estimated that up to 13 million more people will eventually become uninsured from a combination of dropping the individual mandate and raising of coverage costs. The repeal will save the government more than $300 billion over ten years because Obamacare premium subsidies won't have to be paid for those millions of uninsured. Some who go without coverage will be treated at no cost by medical providers and hospitals, and that will raise the price of healthcare across the board.

Congressional budget rules require that any shortfall in the budget be offset by reductions in spending in other areas. Medicare funding could be cut up to $25 billion a year in order to make up for the shortfall caused by the GOP tax bill. This would result in cuts to Medicare service providers and less generous Medicare Part D and Medicare Advantage plans. That's why hospital associations, medical providers, and the American Medical Association have expressed opposition to the tax plan.

In the current tax structure, there's a deduction for medical expenses that equal 10% or more of yearly income, and the Senate version of the GOP tax bill includes a repeal of this deduction. That would be a burden for people with chronic illnesses and those who have especially high medical costs because of cancer or major trauma. However, Senator Susan Collins (R-ME) has introduced an amendment to save the deduction and even lower the threshold to 7.5% of income. It remains to be seen if the legislation will get enough votes with this amendment attached.

The tax bill will lead to a budget shortfall of roughly $1.5 trillion over the next ten years. There will be enormous pressure to offset the debt by reducing funding to other programs. Healthcare is likely to be one of the areas targeted for cuts. Public health services are already underfunded in much of the country and could be crippled by further cuts in federal spending.

One concern is that almost $1 billion could be eliminated from the Prevention and Public Health Fund. Created under Obamacare, the fund provides 12% of the budget for the Centers for Disease Control and Prevention. This could mean less testing for early cancer detection for low-income people. Another effect could be fewer resources for controlling public outbreaks of infection.

When will these changes take effect?

If a GOP tax bill is passed that looks substantially like the ones being considered by Congress, it will go into effect on January 1, 2018. At that time, the individual mandate will be repealed. Some people will see a slightly larger paycheck since their taxes will go down. Families with an income between $48,600 and $86,100 will see a tax cut of up to $830. The other shoe will drop in January of 2019 when 2018 taxes are filed. At that time, the tax cut will be offset by other tax law changes.

First, the personal exemption for each tax filer will be removed in both House and Senate plans. Since it's currently set to be $4,150 per filer, that will mostly offset any increase in the standard deduction. If you itemize deductions, you'll also see negative offsets to the tax break, as some common deductions will be eliminated. If you live in a state with higher property taxes, the effects of the tax cut will likely be negated entirely through limits on claiming state and local taxes.

Not a Break for Average Americans

However, other provisions of the tax bill aren't negated by new parts of the tax code. There will be a $500 increase in contribution limits for retirement plans, and the child tax credit will probably be raised from $1,000 to $2,000, a significant boost for lower-income families. Filers who don't have health insurance will likely no longer have to pay the individual mandate penalty of $695 to $1,042 for not being insured. When you factor in the fact that the tax breaks will expire in few years, though, even these revenue-positive aspects of the plan aren't enough to make it a good deal.