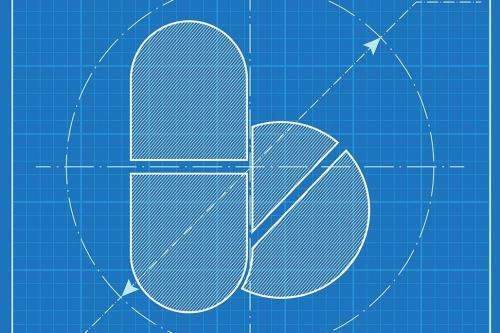 President Trump revealed his blueprint to lower drug prices in the US. The statement issued by President Trump last Friday showed how drug makers are gaming the system, and outlines his plan to fix it.

President Trump finally made good on his promise to take on big pharma and curb the rising cost of prescription drugs. Trump issued a bold statement last Friday, May 11, telling drug makers and the American people how he plans to fix a broken system. We now have a detailed look at why US drug prices are so much more expensive than our peers, and what the future holds.

Why Drug Prices In The US Are So Expensive

Americans don’t only pay more for health insurance, but for prescription drugs as well, and it’s not even close. As Trump noted in his statement, and according to a report released by the Centers for Medicare and Medicaid Services, Americans spend nearly double that of other nations. In fact, prescription drugs accounted for over 13% of all health spending in the US in 2016, totaling $450 billion. So what’s driving these outrageous prices? According to President Trump’s official statement, there quite a few reasons the US pays so much for prescription drugs, and that’s where we’ll start.

Most other developed nations have adopted a single-payer healthcare system, which means that the government is in charge of running the healthcare industry. Because of this, foreign countries are paying less for American made drugs, forcing drug makers to charge US citizens more to make up for the lost revenue overseas. In essence, Americans pay more for medication so other citizens of other countries won’t have to. 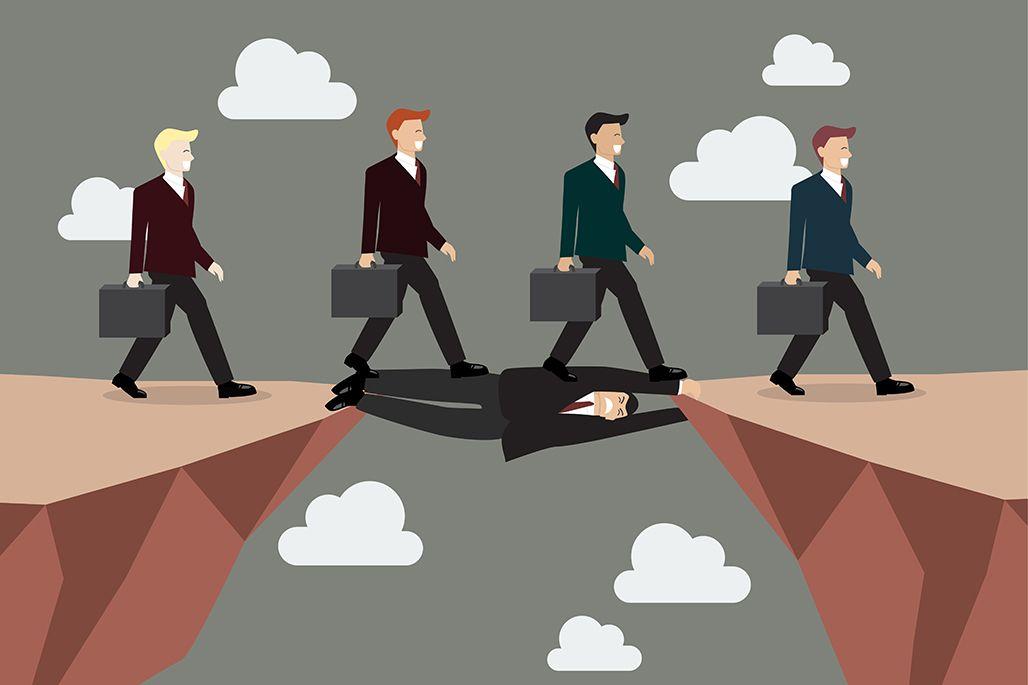 While the US doesn’t have a single-payer healthcare system, there are two major health care programs run and administered at the federal and state levels, Medicare and Medicaid. As with all government programs, there are tons of rules and regulations that make it difficult for health plans and drug makers to work together. So, while free markets have the ability to negotiate better deals, unfortunately, some of the most vulnerable Americans, senior citizens, are stuck in a system where government rules limit negotiations.

Hospitals Participating In 340B Program Not Doing Enough

The 340B Drug Pricing Program was created to help provide outpatient drugs at a heavily reduced price for those who are eligible. However, the 340B Program was quickly exploited according to reports, and Senator Bill Cassidy of Louisiana, who also happens to be a physician, had the following to say.

“Too often the program’s discounts are used to pay hospitals’ bottom lines instead of helping disadvantaged patients afford their treatments.”

Healthcare is mostly run by private entities, and that means bottom lines need to be met. Any government program that pays for healthcare, especially prescription drugs, is at risk for fraud, and that’s what we’re seeing here. Hospitals and healthcare facilities are trying to meet their bottom lines, and aren’t putting patients first, and Trump is aiming to stop that.

The theme throughout the White House statement was that there is little competition in the drug market. Major players and corporations are gaming the patent system and making it difficult, if not impossible, for cheaper alternatives to enter the market. Without adequate competition, monopolies begin to form, meaning drug makers can charge high prices without facing any pushback.

Lastly, there is no transparency when it comes to prescription drugs. How many times do you remember having drugs administered or prescribed to you without being told the cost? It’s hard for Americans to make fully informed decisions about their healthcare when they aren’t given all the details about medication and more affordable alternatives.

As mentioned before, one of President Trump’s major campaign promises was to take on big pharma and lower drug prices. While it may becoming a little bit later than most anticipated, the blueprint has finally arrived, and here is a full breakdown of what you need to know.

”One of my greatest priorities is to reduce the price of prescription drugs.” - President Donald J. Trump

Increasing Competition In The Drug Market

The Harvard Business Review did a piece last year about drug makers gaming the system to curb competition from generic or biosimilar drugs. What they found was shocking, and brings to light the enormous problems facing drug prices. Here are some of the tactics being used to reduce competition:

President Trump plans to end these shady tactics by making it easier to advance biosimilar and generic drugs, giving Americans the ability to choose. He also plans to end these shady gaming tactics and evaluate the inclusion of prices in drug makers ads to enhance price competition. Lastly, Trump wants to expedite the approval of over the counter drugs.

Medicare is a federally run healthcare program for senior citizens and anyone else who qualifies. As with most government-run programs, Medicare has its flaws, and one major setback is that Medicare providers who offer the prescription drug plan Part D don’t have enough negotiating powers. Trump plans to change that. Giving Medicare Part D providers the ability to negotiate lower rates will help reduce drug prices across the board.

Transparency is also a major problem for Medicare members. President Trump’s blueprint to lower drug prices for Medicare members and providers would include a dashboard to show pricing and also provide Medicare Part D members with an annual statement that would outline plan payments and drug price increases.

Along with more negotiating power and transparency, the current administration would provide incentives for drug companies to stop raising prices, and help with the cost of drug development that would cure symptoms rather than manage them.

As mentioned before, our peers overseas are getting access to drugs for a fraction of the price, and President Trump plans to fix that. First, the US needs to address the theft of intellectual property, because it’s costing Americans more money, reducing the amount of global innovation in the drug market. There also needs to be more transparency with how much countries are paying, which will be easily remedied by publishing a comparison of drug prices with other countries, which will help the administration identify foreign freeloaders.

What Has Been Done So Far?

While the blueprint for lower drug prices is a long-term fix to rising prescription costs, the Trump administration has already begun work. In 2017, the FDA approved more generic drugs than any other year, effectively saving around $8.8 billion. New programs to educate doctors and healthcare providers about generic drugs and biosimilars was launched, along with new guidance to help navigate the generic drug approval process. Lastly, a reform of the 340B Drug Discount Program saved Medicare members around $320 million. While drug prices are still on the rise, we could see that come to end in the near future.