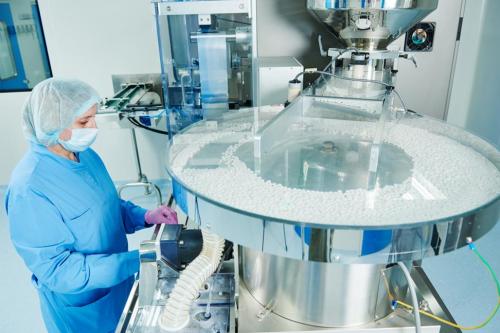 President Trump promised to drain the swamp and go after big pharma companies to bring prescription drug prices down. Earlier this year, the administration dealt a major blow to pharmaceutical companies that will cost them billions.

Prescription drugs in the US are expensive. In fact, drug prices in the US are 3 to 16 times higher than other developed nations like Britain, France, and Australia. Many critics of US healthcare policy point to the soaring prices of drugs and pin the blame solely on American capitalism, and why wouldn’t they?

Private pharmaceutical companies like Pfizer, Johnson & Johnson, and Roche are the ones artificially driving up medical costs to increase their profits. However, it can be argued that there is another factor driving the cost of prescription drugs up in our country, and it’s an issue that President Trump first addressed during his presidential campaign.

On March 1, 2016, President Trump released his 7 Point Plan to fix the US healthcare system. The plan’s seventh point focused on reducing the cost of prescription drug prices in the US by increasing competition, affording greater access to overseas prescriptions, and reducing limitations that would allow safe and more affordable drugs to enter the marketplace. 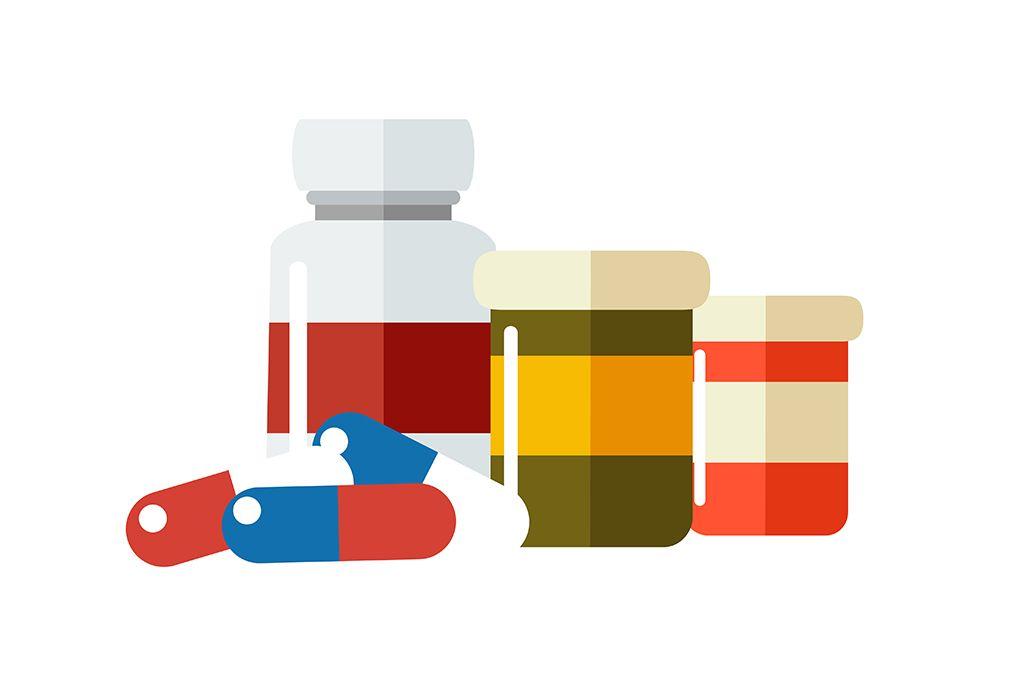 Trump Doubles Down On Promise To Lower Drug Prices

President Trump didn’t just stop with his 7 Point Plan, he continued to echo the same sentiments over the last couple of years. On October 16, 2017, Trump stated the following:

“Prescription drug prices are out of control. The drug prices have gone through the roof. … The drug companies, frankly, are getting away with murder.”

Even more recently on, March 19, 2018, President Donald Trump doubled down on his promise to reduce pharmaceutical costs, and issued the following warning to drug companies:

“You’ll be seeing drug prices falling very substantially in the not-too-distant future, and it’s going to be beautiful.”

While prescription drug costs in the US are a bipartisan issue, it seems that no politician has been bold enough to take on big pharmaceutical companies, especially because of the amount of money big pharma companies spend on lobbying each year. Is Donald Trump, the champion of the middle class, brave enough to make good on his promise to drain the swamp? We can only hope, and there are signs that changes are coming to the healthcare industry.

Beginning Of The End For Big Pharma

President Trump is expected to speak on his drug plan in the near future, but until then, it’s time to revel in the small victory against rising drug costs that occurred earlier this year. As Bloomberg noted, Congress passed a budget deal that would make pharmaceutical companies responsible for more of the costs associated with prescription drugs. It’s projected that the new law will end up costing big pharma billions in profits. 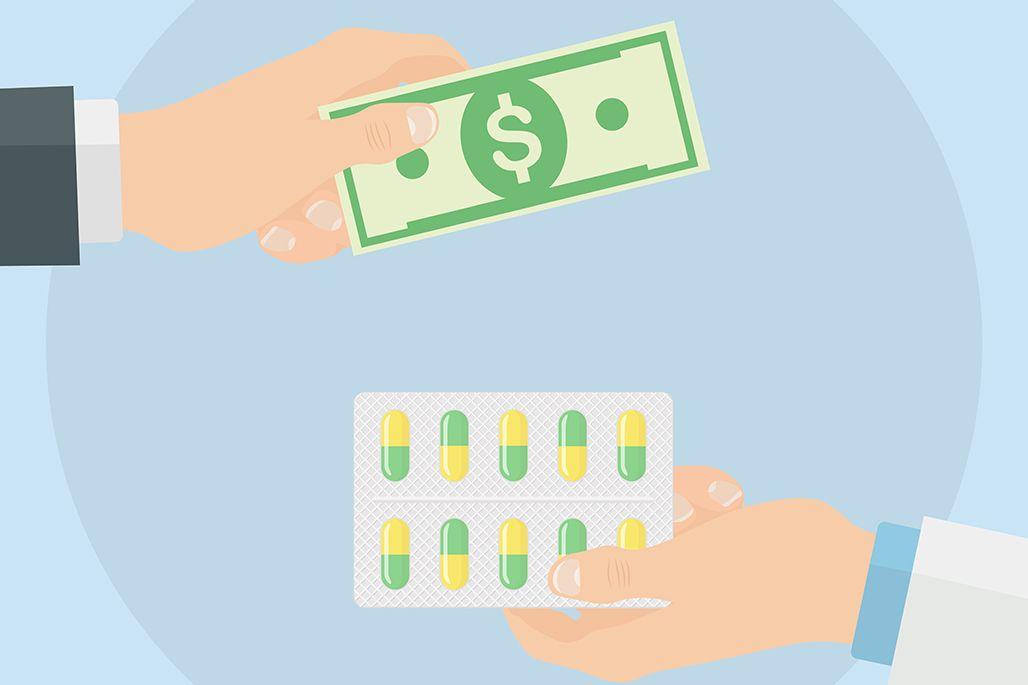 What Did The New Law Do?

The new budget deal is forcing pharmaceutical companies to lower their prices for some Medicare recipients. American Seniors who qualify for what is known as the ‘donut hole coverage gap’ will now have access to prescriptions drug costs at a 70% discount, compared to the 50% discount currently being offered.

The defeat was a big blow to big pharma, especially considering the amount of money spent on lobbying against the proposed budget deal. “They’re in a defensive position. I don’t see how they get out of this unscathed,” Kim Monk said, who is an analyst at Capital Alpha Partners, and Kim has a point.

With President Trump in office, it’s hard to see how pharmaceutical companies are going to successfully continue their lobbying with the same results. While the budget deal is a small victory, it alludes to a bigger healthcare revolution that will ultimately benefit the American people. Again, Trump is expected to speak on the high drug costs in the US any day now, and it will be sure to shed some light on what we can expect in the coming years.