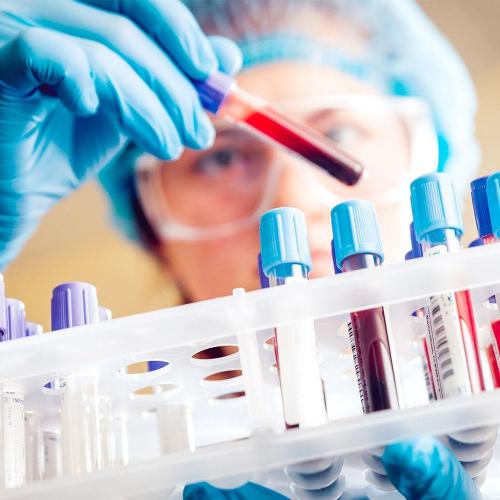 Cancer is a devastating disease, and the cost of treatment doesn't help.

Cancer is an incredibly devastating disease that impacts millions of lives every year. Treatment is often very expensive, even with health insurance. It is made even more difficult by the fact that most health insurance companies consider cancer to be a pre existing condition. Many other common ailments are also considered to be pre existing, like asthma, diabetes, and pregnancy. Currently, the ACA protects those with pre existing conditions by preventing them from paying more or having coverage denied by an HMO. However, this situation could change soon.

Under the Affordable Care Act, also known as the ACA, an HMO is no longer allowed to discriminate against an individual just because they have a pre existing condition. This bill makes obtaining affordable health insurance plans easier for cancer patients of all socioeconomic backgrounds. According to the new regulations put forth by the Affordable Care Act:

In previous years, insurers could stop paying for insurance after it reached a certain amount. This is known as an annual or lifetime cap. Unfortunately, cancer treatment is very expensive and a lot of patients experienced the negative effects of this cap.they would have to pay for care out of pocket once their coverage stopped. Thankfully, this is no longer the case. Your insurance company must continue to pay for your care, no matter how expensive it is.

Though it is not certain at the time, it is likely that these protections would change under the new health insurance repeal. Congress is currently trying to repeal and replace Obamacare with the American Health Care Act. This bill is also called the AHCA or Trumpcare.

It would leave it up to the states to determine whether or not insurance companies would be allowed to charge higher premiums to people with pre existing conditions like cancer and pregnancy. If passed, the new healthcare bill could leave many cancer patients priced out of health coverage. This would essentially turn back the clock to the pre-Obamacare days. Even though Trumpcare has not yet been passed, it is safe to say that many cancer patients and others with pre existing conditions may suffer because of it. The best thing you can do to prepare for the new healthcare bill is to find the most affordable health insurance plan with the best coverage for your needs. Use a website like First Quote Health to locate and compare affordable health insurance plans in your area. All you need to do is enter your zip code and let the website do the rest.