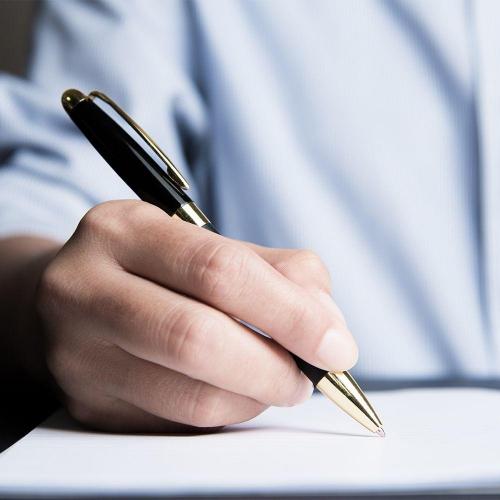 What Obamacare Relief Means for You

President Trump is shaking up the world of health insurance.

The executive order signed last week will offer relief from Obamacare and is aimed at increasing healthcare competition with the intention of making healthcare more affordable for Americans.

So what exactly does Obamacare Relief mean for you? When President Trump signed the executive order on October 12, he ultimately took aim at Obamacare. The Affordable Care Act was passed in 2010 by President Obama and took effect in 2014. Since its inception, it has sparked controversy between the GOP and DNC (not that it takes much).

Obamacare provided health insurance to those who previously couldn't afford it with a few different provisions. First, it created a health insurance marketplace which provided subsidized plans for Americans who qualified and made it illegal to charge someone more based on medical history, regulated health insurance plans, expanded Medicaid (state level), and required every person to have health coverage or pay a tax penalty. The purpose of these regulations was to create a health insurance pool with more people, healthy and sick, to ultimately reduce healthcare costs for everyone.

The result, more people than ever had health coverage, meaning more people were taking advantage of preventive services instead of waiting until they were sick and needed expensive treatment. On the other hand, less healthy Americans entered the health insurance pool, and health coverage became more expensive for those who could afford it. While more Americans were covered by subsidies and expanded Medicaid, it left some picking up the tab.

President Trump, along with the majority of the GOP, did not think Obamacare was really benefiting the American people. The most controversial aspect, the individual mandate, was particularly attacked as being unconstitutional because the government was forcing citizens to purchase a good or service even if they didn't want or need it. Some Americans chose to pay a penalty instead of finding a health plan because health coverage was becoming too expensive.

Obamacare was also hurting businesses who now were required to provide health coverage for full-time employees if the company employed more than 50 people. With all plans needing to meet federal standards, business either had to fork up the money and provide benefits for their employees or let people go if the business was running too low on cash. The executive order aimed to provide relief for small business owners with the revival of association health plans.

Short-term health insurance plans will also see a resurgence. Short-term plans were almost made obsolete under Obamacare. Even though these are often the most affordable options for health coverage, they lacked in coverage. They were enticing for the young and the healthy and did keep you covered in case of emergencies, but with these plans, you still had to pay a penalty. Deregulating health insurance plans means more affordable options for some.

While Obamacare Relief doesn't directly eliminate Obamacare, it does destabilize the marketplace by eliminating federal subsidies. This means that more Americans may be seeking more affordable health insurance options elsewhere, like short-term health insurance. Coupled with eliminating regulations for health insurance plans, the young and healthy will be moving their money elsewhere, leaving those who need more expensive coverage to pay more through the marketplace. Eliminating subsidies can also lead to more people not being able to afford comprehensive coverage, which would lead to the downfall of Obamacare, and result in millions of Americans losing health coverage.

It's worth starting to explore your options now so that you are prepared for any circumstance. These events are worth keeping an eye on as they unfold, and should shake up the health insurance industry.