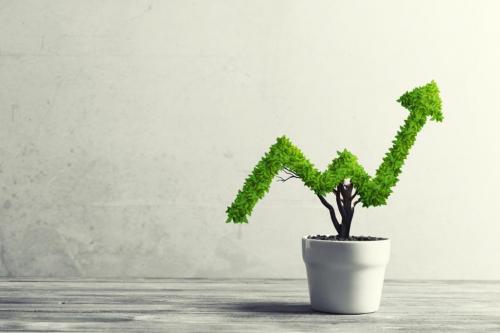 The Bureau of Economic Analysis (BEA) is a government entity created to gain a better understanding of the US economy. The BEA recently took a dive into the amount of money spent on healthcare in the US, pulling data from as early as 2000 through 2014.

The study was the first of its kind released by the BEA, as it looked at US spending on specific medical conditions rather than by healthcare providers (such as hospitals and the doctor’s office). The study pulled spending data on more than 250 medical conditions like acute myocardial infarction, chronic kidney disease, and osteoarthritis. Here’s what we learned.

US Healthcare Spending Since 2000

The new study conducted by the Bureau of Economic Analytics sheds some light as to why the inflation-adjusted US healthcare spending has seen such leaps. According to the study, there are approximately 30 health conditions that account for about 42% of the growth in per capita spending between 2000 and 2014. Those conditions include hepatitis, diabetes, arthritis, and more. The study also found some found some other causes of increased spending.

Preventive care, also known as preventive services, is not a condition or disease but was included as a medical service in this study. With the passing of the Affordable Care Act, the expansion of Medicaid in many states, along with the emphasis placed on catching diseases early, more Americans have been seeking out preventive care. This has largely contributed to the increased US spending on healthcare.

Another factor that is leading to increased healthcare spending in the US is a mixture of new medical technology and treatments. CNN reported earlier this year on the amount of money spent by Medicare on prescriptions medication and the numbers were shocking. In 2016 alone, the Centers for Medicare and Medicaid Services spent 23% of its overall budget on prescription drugs alone, totaling $174 billion.

As the result of increased prescription spending and medical innovation, the US has seen the average lifespan of citizens increase as well. While this is far from bad news, prolonged life with disease and illness does contribute to the trend of healthcare spending growth.

While the BEA helped bring to light some interesting points, government administrations have done little so far to combat the rising healthcare costs and expenditures in the US. Hopefully, this newly available information will help.