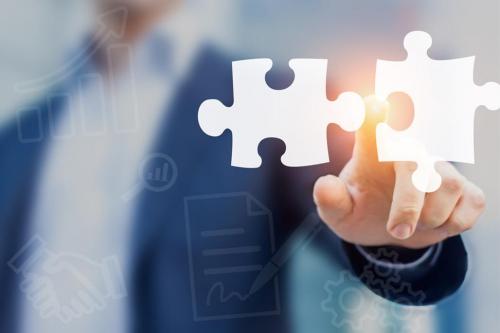 Industry giants Walmart and Humana are in the early stages of working out a deal that could shake up the healthcare industry. See how a merger or deal between these two companies would affect your coverage.

News hit late Thursday night that Walmart, the retail giant, is in early talks with Humana for a potential deal, according to the Wall Street Journal. While the talks are only in the preliminary stages, it is worth noting that this last year we’ve seen a CVS and Aetna merger, Cigna acquire Express Scripts, and Amazon, JP Morgan, and Berkshire Hathaway announce a healthcare partnership. So, the idea of another major retailer and major health insurance company merging or partnering up isn’t as much of a stretch as it may have once been.

Humana and Walmart already partnered when they released their Humana Walmart Rx prescription plan, a Medicare plan that helped lower drug costs for seniors. While the potential deal is still in the early stages, here’s what we know, and what it could potentially mean for healthcare in the US.

Why does this matter? It matters because Medicare Advantage plans made up just over 61% of Humana’s revenue in 2017 according to The Street. This means that Humana already is a dominant player in the Medicare and senior healthcare industry. So, partnering with Walmart, who also has 4,700 stores across the country, most with their own pharmacies can give both companies a boost in the senior healthcare market.

The landscape of healthcare has already been shifting, especially after the Aetna and CVS deal, a move that consolidated pharmacy and healthcare services. This would be a move for Walmart and Humana to accomplish a similar feat, and allow both industry giants to maintain their relevancy as they times change.

Analysts are also expecting more online sales of pharmaceuticals, and expect Walmart to take a major market share. This potential deal would help ensure Walmart stays up there with CVS, Walgreens, and Amazon when it comes to the distribution of online pharmacy sales. More news to follow.