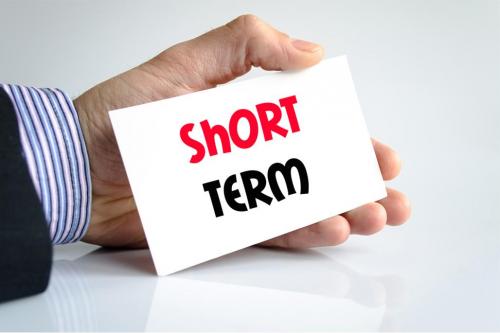 Short-term health insurance plans just made a comeback after the latest move by the Trump administration. Consumers will soon be allowed to enroll in the cheaper, less comprehensive health plans for up to 3 years.

What short-term health insurance plans lack in coverage, they more than make up for in price. For the longest time, short-term medical coverage was reserved for the young and healthy, or anyone who wanted a cheap health insurance policy, that was until the Affordable Care Act kicked in.

President Trump has never been a fan of the Affordable Care Act because he believed it eliminated competition, and competition is what drives prices down. Additionally Americans were forced to purchase health insurance, a product and service that was still run by the private sector, and to top it off, affordable health insurance options were no longer viable.

Under the ACA, short-term medical insurance plans were limited to a duration of 3 months. These policies were only supposed to be used for people between coverage, not as a stable health insurance plan. However, under the new rules, these plans can be purchased for just about the full year.

As mentioned before, short-term coverage was only intended to be used when an individual is between coverage, but that is about to change as well. While you weren’t able to renew your short-term plan in the past, under the new regulations you may be able to renew your plan for up to 3 years.

It’s safe to say that short-term plans have officially made a comeback under President Trump, along with Association Health Plans. It won’t be long until those who are looking for cheaper health insurance plans will be able to find them.