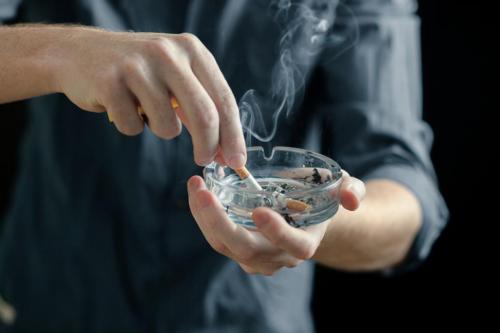 It looks like the campaign against smoking is really working. According to a newly published study, smoking rates in the US have hit an all-time low, meaning fewer Americans are smoking than ever before.

In addition to the cost of human life, smoking also cost the United States economy over $300 billion dollars a year. These costs are caused by the medical cost associated with treating smokers and lost time at work due to the same smoking-related illness. Secondhand smoke can also contribute to the illness of others. In a recent study, secondhand smoke contains more than 7,000 chemicals which can lead to respiratory infections, ear infections, severe asthma attacks and sudden infant death syndrome (SIDS) in non-smokers. Since 1964, it is estimated that 2.4 million non-smokers have died as the result of secondhand smoke. As smoking rates decline, deaths from secondhand smoke are also expected to go down.