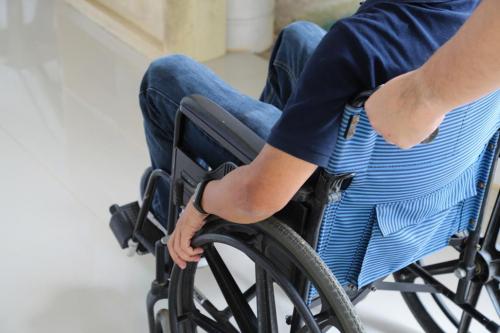 While the movement ‘Medicare for All’ seems to be gaining momentum among Democrats, CMS Administrator Seema Verma made it clear that the free healthcare program will not happen under President Trump’s watch

By now, it should come as no surprise that President Trump and his administration consider the Affordable Care Act (ACA) a complete failure. While attempting a complete repeal and replace of President Obama’s controversial healthcare plan have been wildly unsuccessful, that didn’t stop CMS Administrator Seema Verma from taking jabs at the ACA while simultaneously ripping apart any hopes of ‘Medicare for All’.

Seema Verma Rips ‘Medicare For All’ In California

On a recent trip to California, Seema Verma put a damper on the state’s hopes of creating a single-payer healthcare system for residents. Medicare for All, a slogan and healthcare plan made popular by Presidential Candidate Bernie Sanders, has been gaining momentum among Democrats, but as of now has little chance of ever becoming a reality.

During her trip, Verma had the following to say:

“Medicare for All would become Medicare for None. By choosing a socialized system, you are giving the government complete control over the decisions pertaining to your care, or whether you receive care at all. It would be the furthest thing from patient-centric care.”

Verma was adminant about the current administration’s stand on the topic and made it clear that there would be no attempt to create a single-payer healthcare system. In fact, the CMS Administrator was quoted saying, “It doesn’t make sense to waste time on something that’s not going to work.”

The Trump Administration’s position on Medicare for All seems to stem from a reasonable concern, lack of funds. Earlier in the year, a report released by the White House estimated that the current Medicare program for seniors for some disabled Americans would run out of funds by 2026. Verma added that adding more able-bodied individuals and families into the Medicare pool would divert much-needed funds from American seniors, and others who are vulnerable.

While states do have more flexibility when it comes to their healthcare, any waiver or request for federal funding to supplement a single payer system would be denied.

Verma also touched on the Affordable Care Act, which she also had strongly worded criticism for. Verma attacked the ACA saying that it was not designed to be successful and stated that it has been unsuccessful from its inception.

The CMS Administrator’s choice words likely fell on deaf ears, however, seeing as California is a big proponent of Obamacare, even creating its own state-run exchange.