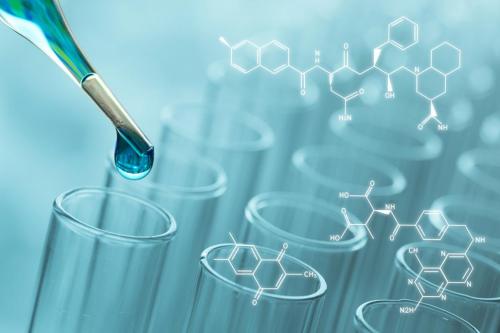 The Right to Try Act of 2017 just scored a major win. The bill will give terminally ill patients the ability to seek out experimental treatments and drugs in the US rather than having to travel to abroad.

At a time when terminally ill patients want the best treatment options, it is truly good news that the House of Representative recently passed the same Right to Try bill that was previously approved by the Senate in 2017. In brief, the bill helps terminally sick people from the mental anguish of having to go from country to country to try and find a cure for their terminal diagnosis. The result is more terminally ill patients will now gain legal access to so-called experimental drugs that could extend their lives.

Another aspect of the Right to Try bill is linked to various experimental treatments now permitted under this right to tray act of 2017. The focus is on helping terminally ill people who otherwise would not have this option to try experimental treatments. There are many advocates of this right to try act who firmly believe that this bill has the potential to save lives. More importantly, the Right to Try will give patients a sense of hope.

There are hundreds of thousands of terminally ill people in America who have new hope thanks to Congress now allowing experimental treatments under the famed Right to Try Act of 2017. Meanwhile, those who advocate the Right to Try think it will lengthen millions of lives in the end. They also believe that this Right to Try Act of 2017 saves a lot of time and effort on the part of patients and doctors because the bill eliminates any action on the part of the Food and Drug Administration to review and then approve this Right to Try for those diagnosed as terminally ill.

The concept for the Right to Try is simple. The experimental treatments now allowed in this Right to Try Act of 2017 gives a clear message to America’s terminally ill that there is hope if they want it. The bill also streamlines the process that permits additional testing of people diagnosed as having a life-ending medical condition that may be sorted out using various experimental drugs and other high-tech treatments to extend the overall quality of one’s life.

What The Right To Try Bill Includes

The bill will take effect as soon as President Donald Trump signs it into law; while the good news is this measure to allow experimental drugs for those in serious need has been passed by the Senate and House; while this is good news because the bill is expected to be signed into law without any real hurdles or issues from the White House, state FDA officials on the Food and Drug Administration website.

The bill is also viewed as “somewhat controversial" because not all people in American society think it is Right to Try and extend human life with high-tech drugs and other treatments. Overall, there are high hopes this new bill will help save the lives of thousands of Americans; while the bill has been backed by Democrats and Republicans who are in solidarity when it comes to helping people extend their lives with the help of new drug treatments.