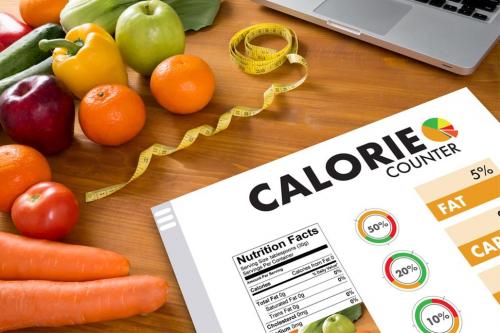 President Trump and his administration just gave the go-ahead for an Obamacare era policy that will create a more transparent food industry. See how the “Calorie Count rule” will change your dining experiences.

President Obama and First Lady Michelle Obama were advocates for a healthier future. In fact, Michelle may be most remembered for her health initiative ‘Let’s Move,’ a health initiative that aimed to combat obesity in the US, and changes the way Americans view food and nutrition.

It’s safe to say the Obama’s were on the same page when it came to promoting healthier living, because there was a small piece of legislation in the Affordable Care Act that had nothing to do with health insurance, and everything to do with health. The rule, known simply as the Calorie Count Rule, would require chain restaurants to be transparent about the amount of calories in each menu item by posting the calories for customers to see.

The rule was proposed in 2010 when the Affordable Care Act, known by many as Obamacare, passed. However, the Calorie Count Rule still needed to make it past President Trump, and it seems that even the current administration understands the importance of combating poor health in the US.

Scott Gottlieb, who is the commissioner of the Food and Drug Administration (FDA) appointed by President Trump, said confirmed that everyone is onboard with creating a healthier future for kids. Gottlieb did state that the transparency of the Calorie Count Rule aligns with the spirit of Republican Party because it inspires competition.

"I do not see these nutrition issues as a right-versus-left issue, using information as a vehicle to try to inspire competition is a conservative notion."

Regardless of why the Calorie Count Rule was passed, it’s nice to see the leaders of this country on the same page for once, and for a good cause as well. About one-third of Americans are obese or overweight, and this new piece of legislation will help the country get on track for a healthier future.

The Calorie Count Rule will require all restaurants with 20 or more location to let customers know how many calories are in each of their menu items. So while your favorite fast food or restaurant chain will be affected, your favorite local pizza spot won’t be. It should also be noted that any store that offers food will be subject to the new rule, which includes convenience stores like 7/11, and movie theaters like AMC.