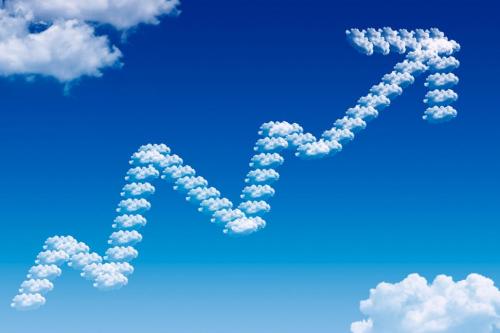 Annual premium increases have sadly become an expected norm for the American health insurance industry, but now the Trump administration has thrown another wrench into an already volatile and complex process. The administration has halted payments under a popular risk-adjustment program designed to stabilize the insurance marketplace. Health insurance companies across the country are now scrambling to figure out what these changes mean for premium rates and their customers. The health insurance premiums for most companies have already been finalized for next year.

The issue stems from one of the components written into the Affordable Care Act (ACA) that was meant to help the health insurance companies bear the burden of taking on costlier, less healthy customers. These risk-adjustment payments amount to billions of dollars in funding that can no longer be counted on to stabilize health insurance premiums. The new developments mean that President Obama’s signature piece of legislation, once known as Obamacare, is now becoming Trumpcare more and more by the day.

In the announcement from CMS (the Centers for Medicare and Medicaid Services), the administration is putting the blame for these changes squarely on the shoulders of the health insurance companies. Several of the insurers have pending lawsuits over what they claim are erroneous reimbursement payments they’ve already received under the risk-adjustment program. CMS is halting all payments pending further court action on these claims.

The idea for the program as legislated in the ACA was to redistribute funds from health insurance companies with healthy populations to those companies covering sicker customers. This was designed to help even out the costs of barring insurers from turning away customers with costly pre-existing health conditions. These payments amounted to more than $10 billion last year alone. The future of Trumpcare looks nothing if not expensive.

Even the larger health insurance companies, like Blue Cross Blue Shield, are unhappy with the decision. That company’s president indicated that its customers, and customers across the country including small businesses, can expect higher health insurance premiums and less choice going forward. This uncertainty is creating a volatile marketplace for consumers and insurers alike, as the look and feel of Trumpcare begins to take shape.

An interesting consequence to the move is the effect the increased premiums will have on the Federal budget. Despite the administration’s dislike for President Obama’s law, the future of the ACA is now in their hands, and as premiums rise so will the cost to the government. Under the ACA the government subsidizes premiums for poorer Americans. Higher premiums mean a higher subsidy bill for taxpayers. More than 10 million Americans in the health insurance marketplace receive these subsidies.

With the administration and the Republican-led Congress unable to repeal the ACA as promised on the campaign trail, they seem intent instead to undermine the law at every step. Despite all the political obstacles being thrown up, consumers continue to seek coverage under the ACA even amid rising health insurance premiums. The law currently covers 20 million Americans. Trumpcare, in the end, appears to look quite a bit like Obamacare, only coming with a higher price tag, not only for taxpayers but also for many of the middle-class Americans that voted for Trump in the first place.