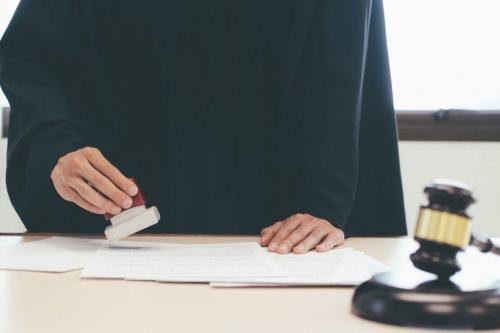 The GOP proposed a new bill that could lower health insurance premiums by 40%, and provide additional funding for state and health insurers, but why aren't Democrats backing the bill?

The GOP released a new healthcare that aims to both stabilize the health insurance marketplace and lower health insurance premiums. The Democrats are opposing the bill which includes language that would further restrict federal funding for abortions.

In an attempt to create more competition, and ultimately drive costs down, President Trump has passed a few different pieces of legislation that have created uncertainty in the healthcare world. Legislation that includes eliminating the individual mandate, deregulating qualified health plans, and eliminating subsidies for health insurers.

What The New Healthcare Bill Proposes

Under the new healthcare bill, the government would allocate additional funds to both states and health insurers. The funds would be spread out over 3 years starting in 2019 and would provide subsidies for health insurance companies which would allow them to insure low-income members and $30 billion for states to provide coverage for residents with high medical costs.

Why The Bill Doesn’t Sit Well With Democrats

If additional healthcare funding was the only piece of legislation being proposed, the bill would probably have received bipartisan support. However, a spokesperson for Senator Patty Murray, the top Democrat on the Senate health committee, released the following statement:

”Senator Murray is disappointed that Republicans are rallying behind a new partisan bill that includes a last-minute, harmful restriction on abortion coverage for private insurance companies instead of working with Democrats to wrap up what have been bipartisan efforts to reduce health care costs.”

If the new healthcare bill was added to the spending package, the CBO projects it will not add to the federal deficit, and it would lower the cost of premiums for individuals and families by 40%.